Riccardo Zacconi: Candy Crush creator and what it means to be the king of King

Riccardo Zacconi: Candy Crush creator and what it means to be the king of King 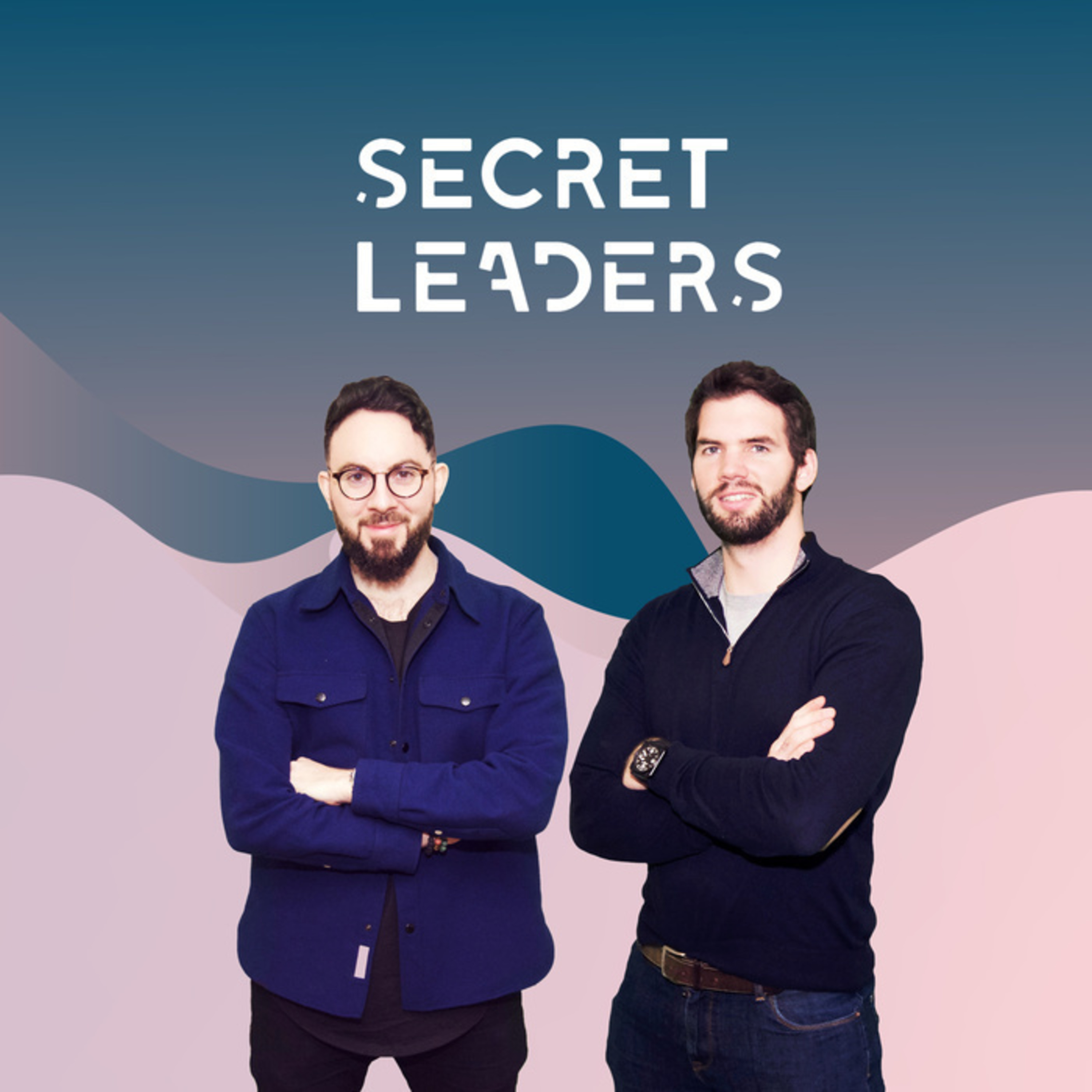 Today we speak to Riccardo Zacconi, the guy who’s credited with creating the most addictive game ever: Candy Crush Saga. He says his success is down to hiring awesome people, then giving those people freedom to hire their own awesome people. But we think it might have something to do with the $100m marketing budget.

Join us as we discuss:

What it took to get King off the ground.
The advice he has for the next generation of entrepreneurs.
Why his watch is fifteen minutes fast.