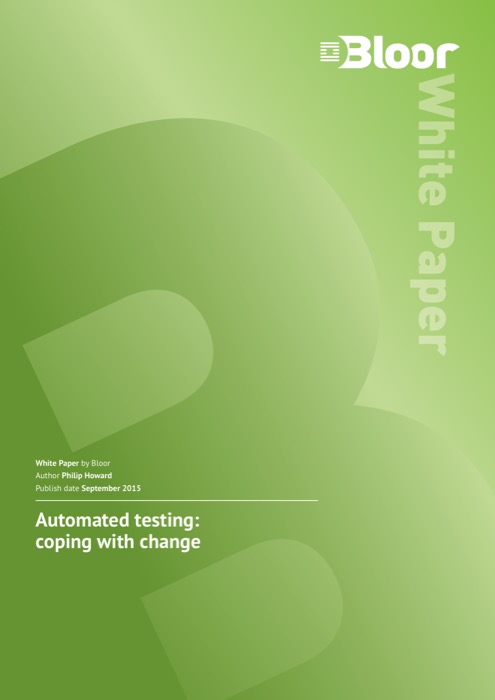 Automated testing frameworks are not what they were even a couple of years ago. Then we were looking at disparate, poorly integrated point solutions that addressed a bit of the testing environment but were not in any sense holistic. In that environment you could see some sense in the argument that maybe a manual approach, at least in some areas, had benefits over adopting automation. In our opinion that point of view is no longer valid and, within three to five years, it will be completely discredited. We expect to see a considerable leap forward as more and more testing becomes automated.

The truth is that you can skimp on automated testing and deploy manual testers because you think it is cheaper (it isn’t) or because it is easier to get operational than capital budget, but this is simply short-sighted. You might get lucky and never have the sort of outages that some organisations are infamous for, but you probably won’t. Your competitors that adopt automated testing frameworks will get to market faster than you can and with applications of higher quality. The truth is that you need to get that competitive advantage before they do.