Cloud-delivered endpoint security – better protection is delivered via the cloud

Join to Follow
Have Your Say
Report Author(s): Fran Howarth 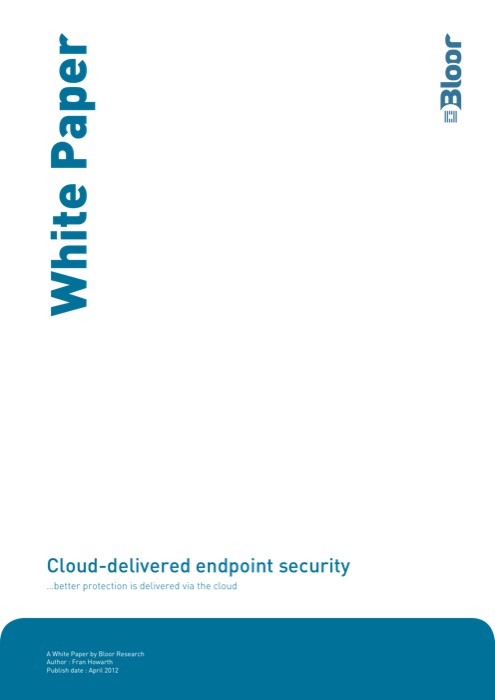 Endpoint computing devices are evolving rapidly, providing greater flexibility for workers and allowing them to be productive wherever they are, whenever they want. No longer shackled to their desks, laptops, smartphones and the latest tablet computers are now the devices of choice and are increasingly used for a mix of work and leisure activities. Organisations have little choice but to allow their network users to work with whatever device they favour, many of which are personally owned and therefore not under the direct control of organisations.

However, security threats are also evolving rapidly and are becoming more insidious every day, leaving organisations scrambling to keep up. Traditional defences have had their day. Almost every organisation has deployed some form of anti-malware technology in an attempt to protect their endpoint devices, the data that they contain and the individuals that use them from compromise. However, many such controls rely on signatures to counteract known threats, which provide no defence against complex, often targeted, threats that use malware variants to defeat those signature controls. As well as this, the signature files cause the software installed on endpoints to expand rapidly in size, causing software bloat that dramatically impacts performance, leading to user frustration and lost productivity.