Join to Follow
Have Your Say
Report Author(s): Nigel Stanley 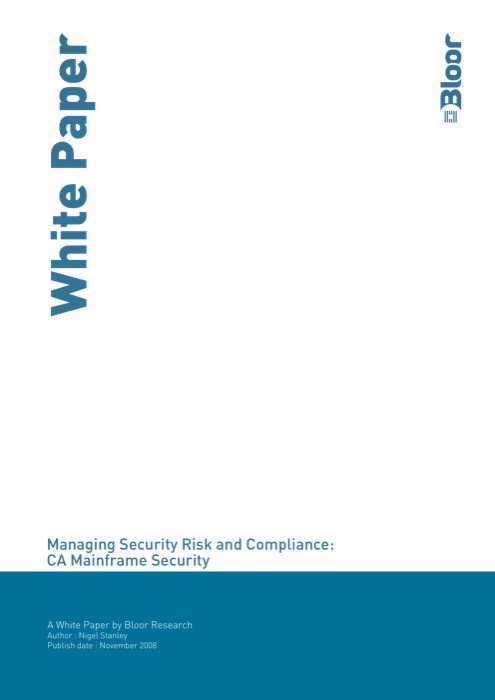 Clearly the world of IT has changed considerably over the past 25 years with the rise of distributed computing and the profound effect the internet and World Wide Web have had on the way that we communicate day by day.

One cornerstone of IT that remains constant despite these changes is the mainframe computer.

Originally the only way reasonable computer power could be achieved, the mainframe slipped from front page dominance as PCs and distributed computing took hold. Now, as IT continues to evolve, the mainframe is increasingly back in fashion. Disappointment with the cost and insecurity of distributed computing has increased and mainframe-based virtual computer technologies, encouraged by the green IT trend, are regaining traction in the market place. New innovations such as zIIP and zAAP, alongside extra mainframe capacity in smaller form factors, are presenting new system designers with a practical alternative to PC-based distributed systems.

Of course PC-based distributed platforms provide an extremely valid platform for many solutions, but there is a definite trend to re-energise corporate mainframe computer strategies as modern systems offer high levels of performance for much lower relative costs than before.