Why Technology Leader Briefings Are Like A Box of Chocolates

Taking a brief from a board on a CIO/CTO/CDO role is rather like picking from a box of chocolates where you’ve lost the little card which tells you what the flavours are; you never know what you’ll get until you taste it. There are certainly some specific flavours which come through depending on the sector and size of the organisation, but as a head hunter, I can tell you that boards are full of surprises.

CIO Leadership – does it exist?

Are all CIOs leaders or followers? Does it matter where the CIO sits in an organisation to be a leader within that organisation?  Can you learn to be a CIO Leader?   These are questions that I have heard for a long time in my career.  As a seasoned CIO I ask myself them constantly – am I a leader or a follower?  The answer is not easy as it depends on your personal journey through the professional career you have chosen and within the context of the organisations you have worked for.  In some organisations I was a leader, in others I was a followers while in others I was both – schizophrenic or what!

Why Your Employee’s Personal Brands Are Critical For Your Company

When your employees interact online, they leave an impression.  They author or share articles, post comments or join conversations, and thereby they build their own reputations as thought leaders and experts in their sphere of activity. But in the process, they are also doing something else – they are building trust and influence with potential customers, partners and their followers. The kind of trust and influence that can give your company an edge. 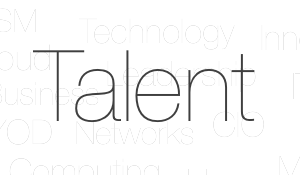 The ‘War’ For Talent

The smartest companies are crafting new ways to identify and target the best people to hire. It’s been described as a ‘war’ for talent, and the stakes have never been higher for everyone involved.

Your success in sourcing the best candidates depends on how well prepared you are to win. 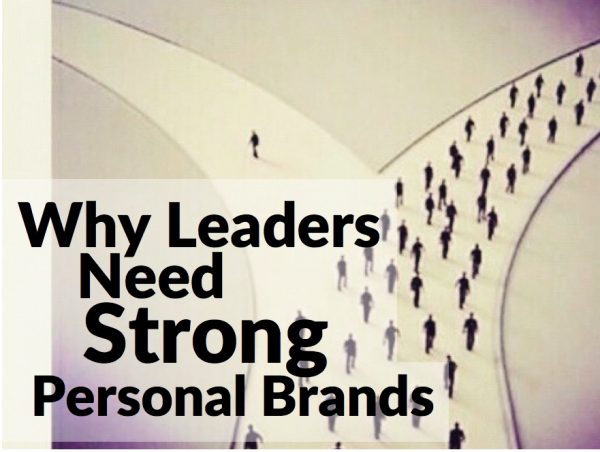 Why It’s Critical For Leaders To Build Strong Personal Brands

Can you be an effective leader without building a strong personal brand? A renewed focus on your personal brand might be just the thing to inspire you to greater heights in your leadership.

As technology and workplace continues to go mobile, modern life seems to be pushing us to compete more than ever, making it critical for us to differentiate ourselves, in order to reach our goals. And expectations are even greater for leaders to be out in front of all these market forces, to provide their vision and advice for others to move forward. So a strong personal brand seems to be a critical feature of leadership development. Leaders must develop their image consciously continue to invest in their brand and themselves, so that they can effectively serve the company and communities that they lead.

The Death of the Performance Review: Why Personal Branding Matters More Than Ever

Last year Accenture, among others, decided to cut the cord, and eliminate annual performance reviews. Plenty of pundits have weighed in on this being a good idea, with only a few people saying that it could cause some serious problems for the giant consulting company or others who have started to follow the trend.

It does seem to make logical sense that providing more regular feedback throughout the year would be a better way to manage employees, determine performance, and set up rewards. Most articles covering the big shift argue that the current systems in place tend to cost the companies a lot of money and don’t tend to get the results that they want, i.e., better managed performance.