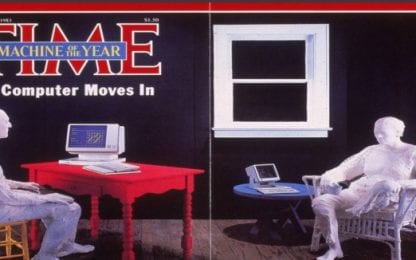 A CIO’s guide to Quantum Computing

It’s a sign of advancing age when one realises that many people that will read this article didn’t exist in 1982. That was the year the first CD player was sold in Japan, and the year that Time Magazine declared the computer their ‘person of the year’. It was also the year the Nobel prize-winning physicist Richard Feynman came up with the idea of the quantum computer.