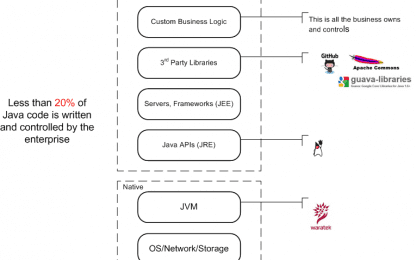 I had the pleasure of attending a GDS Engagement Evening hosted by Admiral Patrick Walsh (ret) from iSIGHTPARTNERS last week. It was fascinating to hear from Pat the role that threat intelligence...

Relational database-as-a-service is one of Microsoft Azure’s biggest differentiators when compared to other cloud vendors. These seven new features make it even better. Read the article..

Why Security is a Keystone of SME Culture

Sarah Janes considers the building blocks of culture which will give SMEs longevity.

BYOD is unstoppable; the tipping point has been reached and large, small and middling organisations will have to learn to live with the radical uncertainty it introduces into the landscape.

A Data Breach Is Inevitable: 6 Ways to Protect the Organization Before It Happens

Esther Schindler recommends original article from: Druva Top businesses have smart people working in IT and Information Security. So why do we suffer from so damned many breaches? It might...